Rise in new jobs will increase demand for property in Detroit 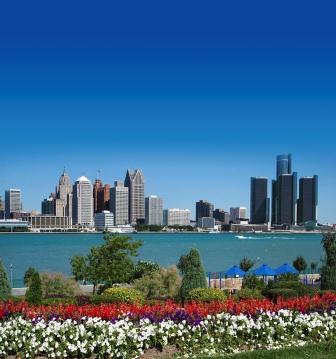 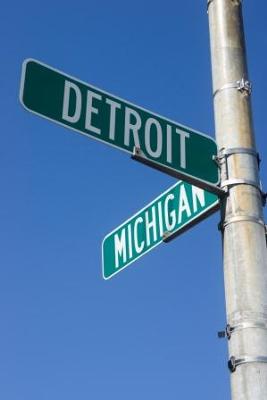 World renowned car manufacturer, Chrysler is set to assemble its latest vehicle in production plants in Detroit, USA. Due to the lack of available, new jobs in America, this is welcomed news for the city as the creation of jobs will help stimulate the economy and the property market in Detroit.

The announcement of the production is set to create more jobs as the company plans to build the new Maserati Kubang SUV in Detroit and then export the vehicle to various locations around the world.

Debuted in Frankfurt, the new vehicle will create numerous new jobs in Chrysler’s Jefferson North assembly plant when it eventually goes into full production. This is great news for Detroit’s economy as the new jobs will help stimulate growth in the city and will have a positive effect on the property market.

Currently, the Jefferson North plant employs 2,800 people over two shifts. The introduction of the new vehicle will lead to an additional third shift. In 2010, Chrysler added 1,080 new jobs to their payroll to create their new Dodge and Jeep SUVs.

In other news, Quicken Loans also welcomed 1,500 more suburban employees to their new workplace in Chase Tower.
"Don’t just think about it as a job," Founder and Chair Dan Gilbert told hundreds of Quicken employees. "Think about it as a journey and a mission and a way to affect your hometown and make it the greatest city on the planet."

"We’re going to make something very, very special happen in Detroit," he added.

The addition of new jobs in Detroit has led to significant changes to the property market over the past few years. More people are opting to rent properties rather than buy, which has increased the demand for buy-to-rent Detroit investment property.

Both national and international investors have opted to invest in pre-tenanted properties in Detroit due to the strength of its rental market. Attractive rental yields and the promise of strong capital appreciation when the market picks back up again have helped boost the Detroit property market.

Join in and write your own page! It's easy to do. How? Simply click here to return to Real Estate Investing News.

Get Updates To This Site Sent To You
Copyright 2008-2019 Ask-The-Rehabber® All Rights Reserved. Information contained in this website is for educational and informational purposes only. Please consult an Attorney before signing contracts and entering into a real estate transaction. Disclosure | Home Page | Ask A Question | What's New